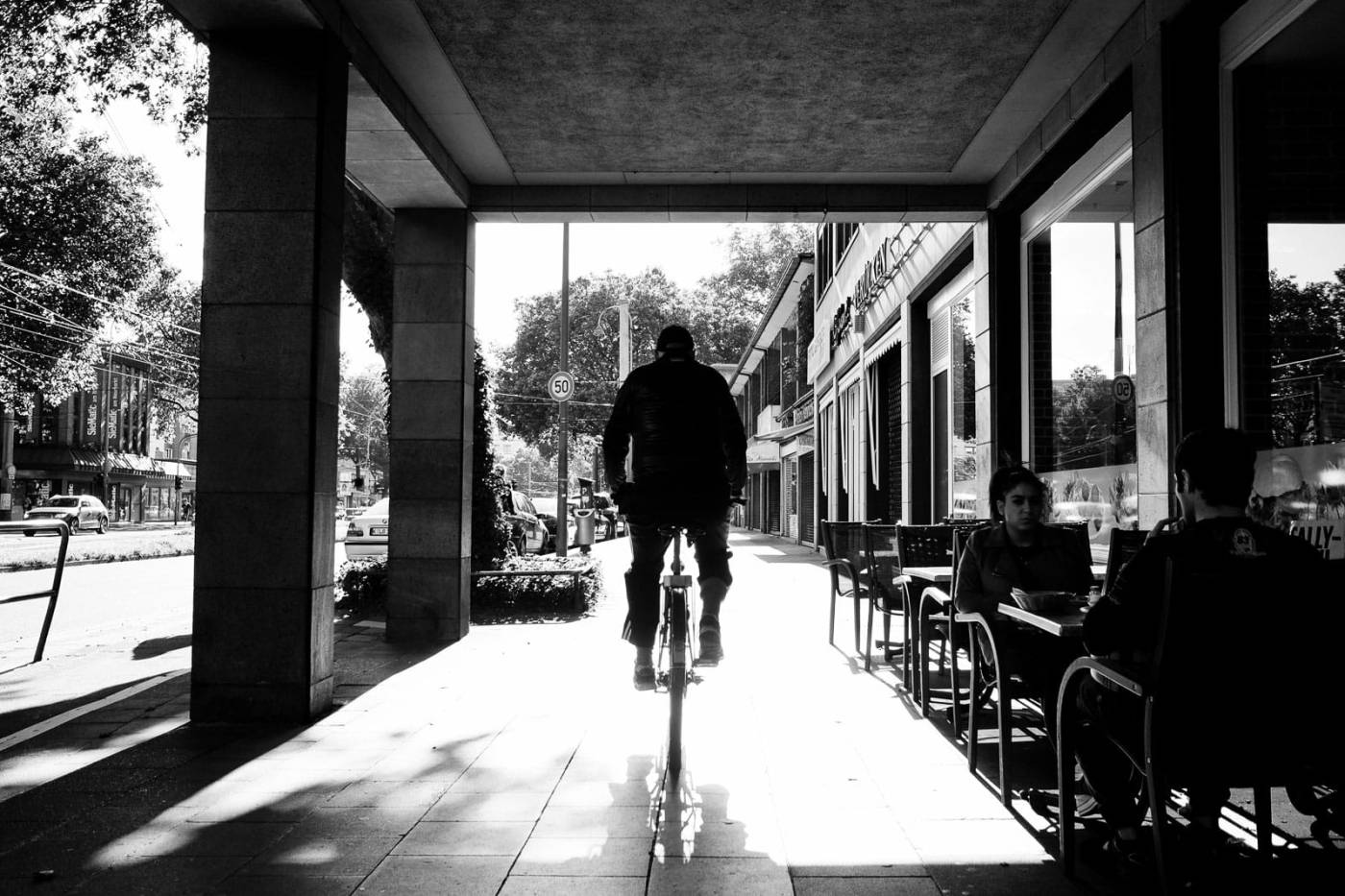 With the boyfriend away for the weekend I was all set to catch up on some reading and housework, when m’buddy (a fellow photographer, DJ and engineer) mentioned he’d planned to attend the Pride event in Cologne, and would I like to come along?

I’d been to Cologne before of course, admiring its beautiful Dom cathedral from without and within, though I remember it having a lot more scaffolding around it. I hadn’t visited the city during a time when it saw not one but two important public events: the Pride celebration of diversity and equality and love and all that good stuff, and an apparently historic football match between Germany and Italy.

The latter dominated Saturday evening. Bars were crowded but quiet, occasionally surging with excitement that ebbed crescendoed as goals were attempted, missed, completed and then equalized, culminating in sudden-death overtime that went on a surprisingly (and evidently thrillingly) long time.

Germany won. Cheers and jeers rose throughout the city, beers were clanged, strangers were hugged and kissed and for the first time in my life I found myself surrounded by hundreds if not thousands of people in a nighttime city intersection, all headbanging in delirious ecstasy to an unannounced houm-pah-pah marching band playing Rage Against The Machine on brass and drums.

Prescient in a way, because on Sunday that very much seemed to be borne out. I’ve visited and enjoyed Amsterdam’s annual Canal Pride many times (our parade floats actually float, y’all) but hadn’t yet seen a street parade, and I’m so glad m’buddy cajoled me into tagging along.

In the spirit of togetherness and diversity and exuberance I’d brought along my little photo printer. I sneakily befriended various couples and groups by giving them a portrait to take home, and in exchange was easily allowed to sneak to the front for a better view of the parade.

In one case, when a lady tried to give me two euros for the print and the only way I could demur was to ask for a peck on the cheek instead, the leather-clad beardo standing next to her proudly told me she was her daughter and that, by Westphalian law, I was now betrothed to marry her.

Soooo I’m rather glad I’m home and if anyone is well-versed in EU law, please let me know how far David and I will need to emigrate to escape the looming threat of that shotgun wedding, thanks in advance, please help, for real though please help thank you please.

The parade of course was more, shall we say, colorful than the wholesome and family-friendly joie-de-vivre here depicted, but I leave it to your delicate imaginations to picture how the great city of Cologne celebrates Pride!

This site uses Akismet to reduce spam. Learn how your comment data is processed.